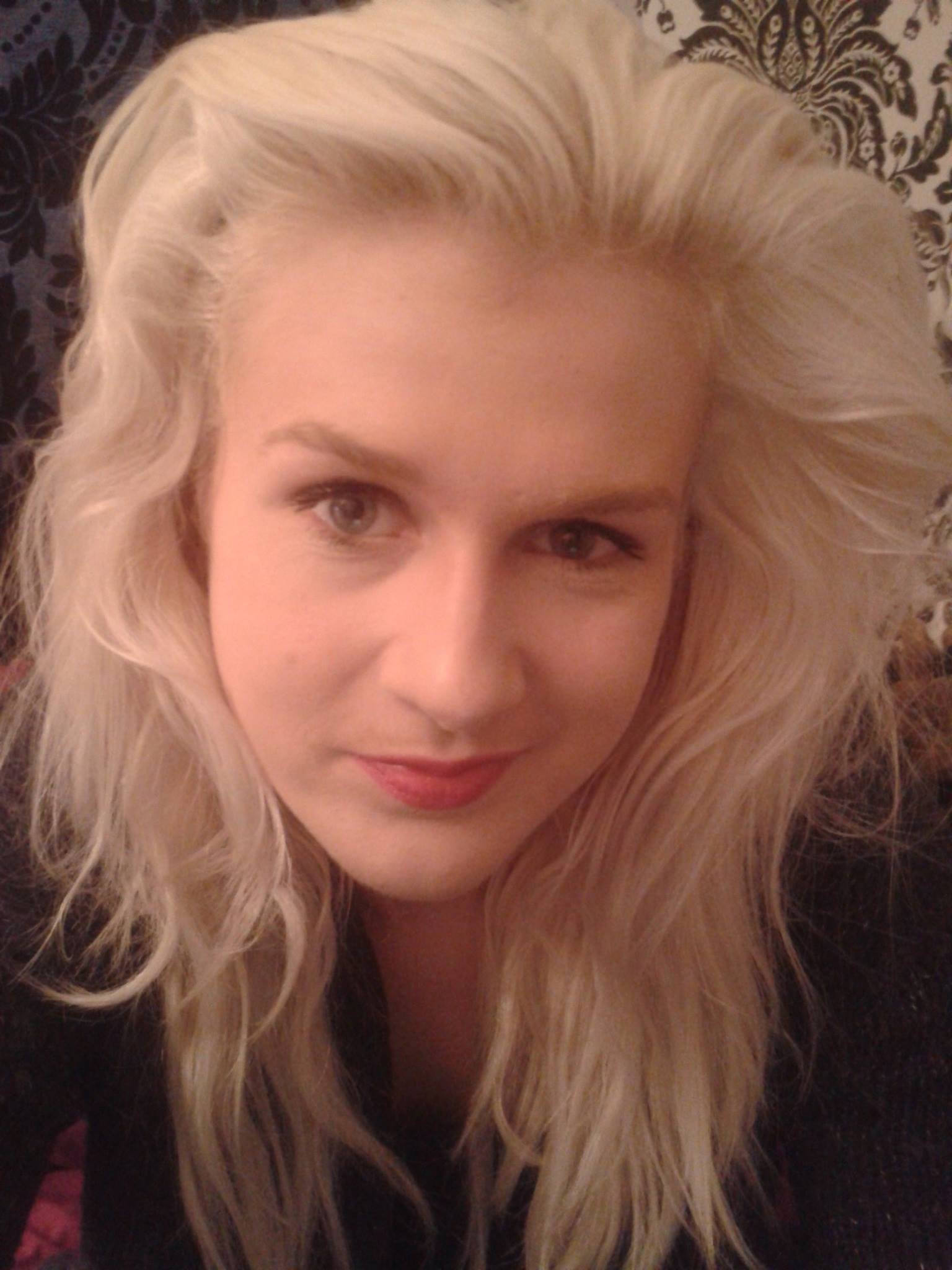 Hello to you all, dear aspiring writers! Today I’ll be advising you on how to tackle that surprisingly difficult to master, but unavoidably vital, aspect of storytelling: dialogue!

Now, you’d think this would be easy. After all, we all talk! But writing it is hard. Really great dialogue generally comes down to observation.

So – my first piece of advice is to really listen to other people. Authors of all genres frequently base characters on people they know. I wouldn’t advise using a real life individual wholesale, but certain mannerisms and behaviours, including speech, can be great inspiration. Particularly watch how people react to each other, and what that indicates about them as people. Keep an eye out for how conversations ebb and flow.

However! Dialogue must sound naturalistic, but it isn’t necessarily real speech. I personally talk at the speed of sound and trip over my words. But a heroine that spoke that way would be a nightmare. Especially in a compact romance, every line of dialogue says something about the character. So there’s a balance between realism and readability.

But how do you apply this to romance?!

You can really use dialogue to characterise your hero and heroine: how someone speaks says so much about them. A really confident hero might dominate the conversation, or he might say very little and be the strong but silent type. A heroine who is feisty and defiant, or shy and nervous, might similarly reflect this in her speech.

What characters don’t discuss is also crucial. Every character has a backstory that might affect what they do or don’t want to talk about – if they avoid talking about their past, you know they have something to hide. Say your hero refuses to talk about his previous relationships. Is there a source of pain there? Maybe he’s trying to hide something from the heroine… and maybe she’s the one who’ll finally persuade him to open up.

Dialogue is also the best, fastest way to indicate the nature of a relationship without lengthy exposition. For instance: Alejandro has just made Sabrina a proposal…

“No. No, no, no. You’re arrogant, rude, insensitive and completely ruthless. I’d never let you lay a hand on me.”

“I need an heir, Sabrina. You know I make you feel things – even if they’re things you don’t want to feel.”

The characters in the above situation are not afraid to tell each other what they think… because he’s arrogant, and she’s a strong woman who knows it. However, a hero and heroine that were, for whatever reason, hiding their true feelings, might speak in far cagier terms – and that becomes an entirely different source of tension. Instead of waiting for them to angrily fall in love, we’re waiting to see if they can open up enough to confess what they already know they feel.

There are certain things to bear in mind for specific series like Historical Romance, Medical Romance, Intrigue or Nocturne – whilst it’s great to add flavour into your dialogue, be it of era, medical locations, crime drama or the supernatural, try not to overload with jargon or anything that might be distracting or confusing. While it’s great to really get a sense of the uniqueness of your story, the way characters speak to each other should always be accessible and engaging.

Finally, the most important thing about dialogue is that it flows. My personal advice on this is to imagine the scene before you write it, allowing yourself to forget about the overall storyline and just be immersed in the characters and their situation. One Harlequin editor suggested speaking it out loud to make sure it will read like normal speech. Then when you sit down to type it out, you have an idea of how the characters are going to react to each other.

Anyway, that’s all folks! Next time I’ll be writing about settings. Cheerio possums!