A warm #SoldBlog congratulations to Harlequin Intrigue’s newest author, Ryshia Kennie! Welcome to the Harlequin family, we’re so thrilled to have you 🙂 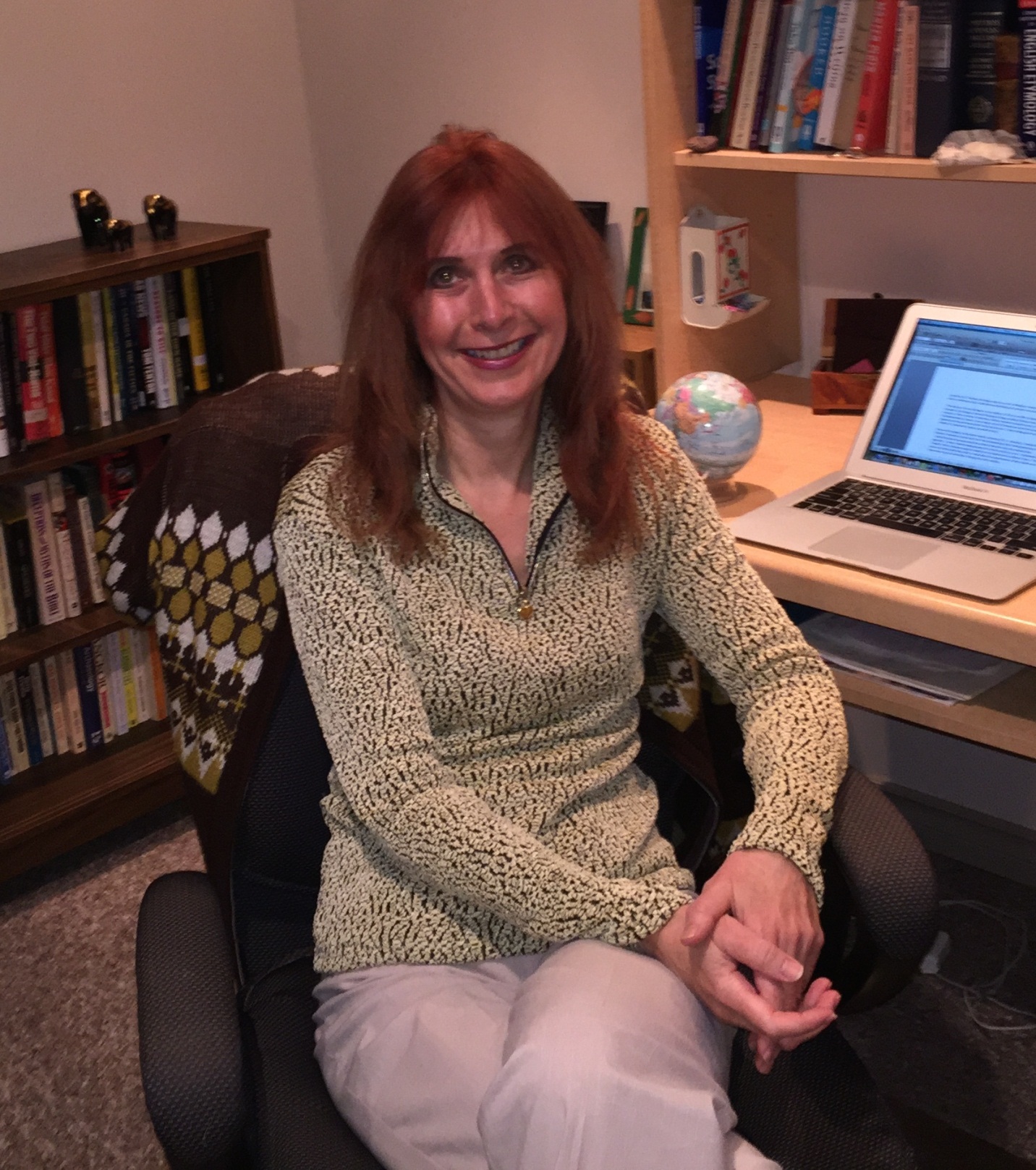 I got the call!  Harlequin Intrigue wants my romantic suspense set in Malaysia.  I’ve been smiling ever since.

The lead-up to the call began in the middle of 2014 at the RWA Conference when my agent, Scott Eagan, showed Harlequin Intrigue editor, Allison Lyons, my synopsis.  After passing on a few prior projects, Allison wanted to read the story.  On hearing the news, I was ready to set off fireworks on the front lawn.  But time passed and the excitement slid to the back burner.  I kept writing and as winter settled in I pinned my hopes on another story.

Hope arrived again in the latter weeks of January 2015.  Ironically, I missed the call.  Instead I received a voice mail from Scott announcing that he had good news. When I called him back he said that Allison liked the story but needed final approval.  Great news but it still wasn’t a yes.  I celebrated a “maybe” with a gourmet supper cooked by my husband and a bottle of wine.  Time moved slowly after that call and hope went up and down like a fishing buoy.

It was February before I received another call from Scott.  It was official!  Harlequin Intrigue had accepted the story and Allison would be calling.  I danced my way around the house, kissed my husband who then took me out to celebrate with a bit of dreaming at the RV Show followed by supper at our favorite brewpub.  With anticipation building, I waited for the call, the one that would come from New York.

February 24, 2015 – There are moments in my life that I’ll never forget but this one was pivotal.  Allison called to confirm the news Scott had told me a few days earlier. She was a whirlwind of fresh air and immediately put me at ease.

I learned a lot in that first phone call.  I hadn’t realized how supportive and welcoming Harlequin is.  Allison assured me that I was about to find out as she gave me more information than I could ever have imagined in one phone call.  I don’t know how much I absorbed.  It’s a good thing that I have a habit of scribbling notes as I talk on the phone.  All I knew then was that my writing world had changed big time, and for the better.  Needless to say, I celebrated again!

At last, the stories I love, the romance and intrigue set in distant or exotic settings have found a home.   They are stories born out of my love of travel that started with long ago family vacations.  Every summer my father drove us to various locations across Canada and the United States, and even a tiptoe into Mexico.  As an adult I’ve ventured further afield and along the way I’ve filled travel journals with encounters and experiences.   Some memories need no recording, like the Hawaiian earthquake or the face-to-face standoff with the monitor lizard in Malaysia.  All of those experiences influence my stories. I love to recreate the feel of those foreign settings, placing my characters smack in the middle of a place that’s frothing with danger, whether its Myanmar’s majestic Plains of Bagan, the temples of Angkor Wat or the sweeping plains of New Mexico.

And the call… it’s confirmation that this hasn’t been a dream.  It’s proof that the envelopes that I’d sent all those years ago pre-agent, pre-everything, to New York with SASE that included pretty little “Love” stamps as if they were some sort of good luck charm, weren’t wasted.   They paved the way.   A way that so far is “Fabulous darling, just fabulous!”

Congratulate Ryshia on Twitter, Facebook, her blog, or below! And keep an eye out for her first book for Harlequin Intrigue, available in 2016.