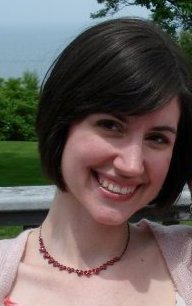 As an editor, one of my favorite things to talk about is the black moment. All types of stories have them, although they may be called different things depending on the genre. In action movies, the climax is often the black moment of the story. The hero is facing down the villain in the final battle, the moment the entire story has been building to. This is his last-ditch effort to defeat the bad guy and come out on top. Well, a black moment in a romance is a lot like that, only it’s the emotional climax. A romantic suspense book may have the hero vs. villain suspense climax as well, but the black moment is all about the romance.

The key thing to remember about the black moment is that it’s tied to your characters’ romantic conflicts. It’s the moment where those conflicts they’ve been struggling with since the beginning of the story come to a head and all hope for a relationship seems lost. As the romance developed, maybe they thought they could get past their issues, but something has happened to make them realize they were wrong. The strongest black moments prey on the characters’ conflicts and make them think those conflicts truly are insurmountable. This is the time to be as mean as possible. The idea is to break them. Make the relationship feel completely unsalvageable. Go to that place where your characters feel truly torn apart and hopeless about a possible future together. Torture your characters and let them suffer for a little bit before you relieve them of their pain and bring them to their happily ever after. By writing a strong, dark black moment, their happily ever after and declarations of love will feel more powerful as well. The darker the black moment, the happier the HEA feels in comparison.

So what might a truly powerful black moment look like? Well, it starts with strong internal romantic conflicts for both your hero and heroine. What are their worst fears when it comes to falling in love again? What is the one thing that could rip their hearts in two? The deeper the conflict, the darker the black moment it will create.

For example, in The Fireman’s Secret by Jessica Keller, the heroine was badly burned in a fire as a teenager. Her scars have kept her from having a relationship because she fears revealing them and what a man will think of her. They’ve defined a big part of who she is and have held her back from a lot. The hero is a friend of her brother who has recently returned to town after years away. He’s a fireman now and the two become friendly. But he discovers very early on that the fire he accidentally set in anger the day he left town (in a church he thought was empty) burned the heroine and gave her those scars. He feels horrible for what he did, both to her and the church, but he can’t admit that he’s responsible. And that knowledge only becomes more difficult as their feelings for each other turn from friendship to love.

Can you see how that scenario will create a juicy, emotional climax that has the potential to tear these two people apart? Of course the overcoming of the black moment—when the characters spend time apart and eventually realize that their love for the other is more important than the thing that could break them apart—is equally important. Don’t rush that; readers need to see your characters struggle with overcoming that Big Thing that tore them apart. Can she forgive him? Can he forgive himself? Is the love of this person worth the risk after all?

Just remember that conflict builds tension, and the release of all that tension (the explosion that is the black moment) is what provides the most satisfying HEAs when it’s finally overcome. Keep all of this in mind when crafting your stories, and just watch your editor (and your readers) fall to pieces right along with your hero and heroine. You can thank me later. J 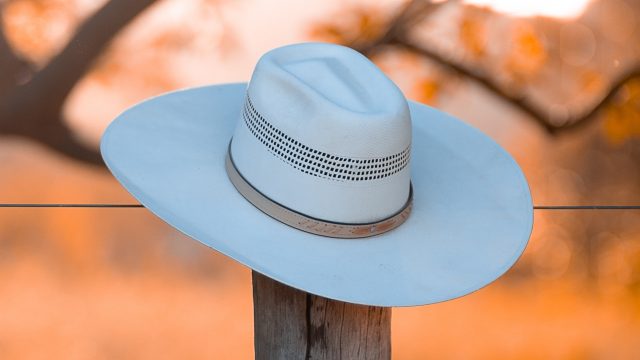 We Want Westerns: What the Harlequin Desire Editors Want

Betting the Ranch: Selling Your Story During Harlequin Desire's "We Want Westerns!" Blitz 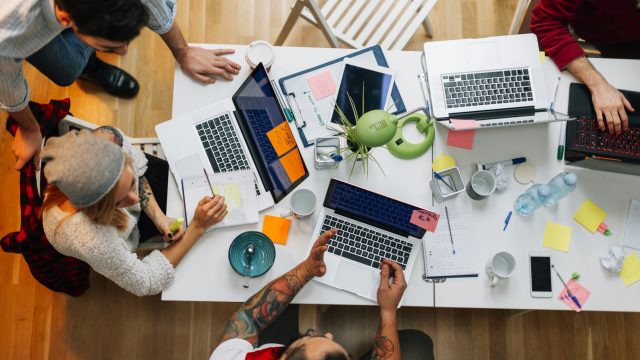 How the Write for Harlequin Community Helped Me Get "The Call"

One reply on “The Black Moment: What is it, why do you need it and how can you make it powerful?”

Wow. I seriously loved this. It put into words what is most angst filled and potent about romance… so many ideas, must go and use this new knowledge… you gave me an Ahah! (I’ve never actually had one of these before!) THANK YOU