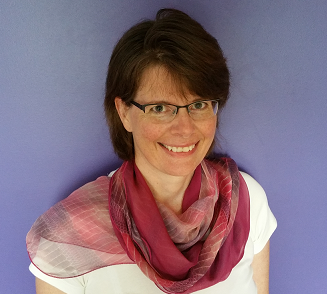 Nothing turns out the way I think it will. Considering how my mind tracks, that is probably a good thing. Take, for example, the story that prompted “The Call”. A man stands on the roof of his latest shingling project and surveys the small, growing town he has lived in all his born days. A resort town exactly like the one I live in with a lake, deer stopping traffic, tons of kids, family businesses, old houses, new divisions and Tim Hortons, Canada’s iconic coffee chain. From his lofty vantage point, he sees a woman and four kids moving into his childhood house. When he spots the mother wrestling with a mattress just as the toddler trucks off down the street, he decides to go over and give her a hand.

That little vision came years ago. Move ahead to October of 2014 when Victoria Curran, editor for Harlequin Heartwarming, presented at a workshop for the Calgary chapter of RWA of which I was then president. She encouraged me to submit when ready. By then, I realized that the roofer and the mother would not meet so easily. I threw in a brother and a sister, each with their own quirks and issues, and in the course of the first draft, I cut the scene.

“My small-town Alberta roofer was no Mountie in red serge . . . but he had his own kind of charm.”

Last summer, So You Think You Can Write under Birgit Davis-Todd ran the Ooooh…Canada! Blitz, hunting for Canadian romantic heroes. My small-town Alberta roofer was no Mountie in red serge or a Stampede cowboy or a Rocky Mountain guide, but he had his own kind of charm. So, two years later after the Calgary workshop (yikes!) I sent the synopsis and first chapter as requested.

I got stuck in revisions which was rather disheartening because I could see how far I was from what I’d envisioned. The heroine seemed so stiff, the hero was a jerk, and the secondary characters were absolutely fab and stood to steal the show out from under me. My critique partner told me to make changes and get over it, that it wasn’t as bad as I thought.

She was right. Victoria Curran emailed me to request a full because she LOVED (her caps) my writing. I read the email early one morning at the school where I work as an educational assistant. All the students and teachers were in morning assembly and I was alone in the resource room.

“Yes! Yes, yes, yes, yes!” I danced, jumped, clapped, shook some booty. I noticed a presence at my open door. A grade seven boy stared at me in fear and wonder. I stopped, beamed a great big emoticon grin and said, “I’ve just had some FAB news.” He turned and left without a word because, as we all know, what is great and enriching for teachers translates into hard and pointless for students.

I submitted the full a month later, and Victoria cautioned that the process took about three months. Six weeks later, again while I was at work, she emailed:

Moira! I’d love to call you but I cannot find a phone number for you…..Are you reachable today? And at what number?

Editors don’t call to say your story stinks. It could only mean one thing, but this time I was in the room with kids, and I couldn’t get away. I juggled kids and emails, until Victoria finally burst out with:

I have the worst luck with making “the call”!!! 🙂 No point in beating around the bush since you probably already guessed but I’m going to offer you a two-book contract….

By the time we got finished, Victoria and I had turned the two-book into a three-book contract because two of the secondary characters commanded their own stories, with all three set for release in 2018. And if that isn’t enough, I get to grow as a writer under an awesome editor, be part of an energetic group of Harlequin authors and share my story with many, many readers.

It’s all more than I could ever imagine. 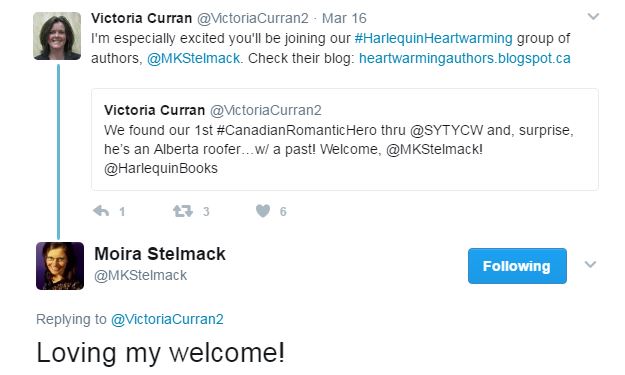 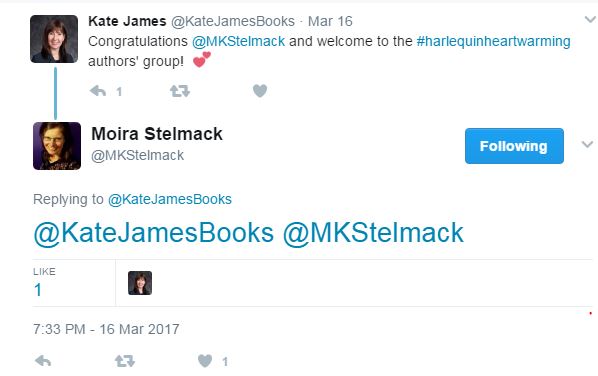 Want more inspirational stories about authors Getting the Call from Harlequin? Check out our archive.