This week, we’ve persuaded Harlequin American and Harlequin Blaze Editor Adrienne Macintosh onto the SOLD blog to ‘fess all – enjoy! 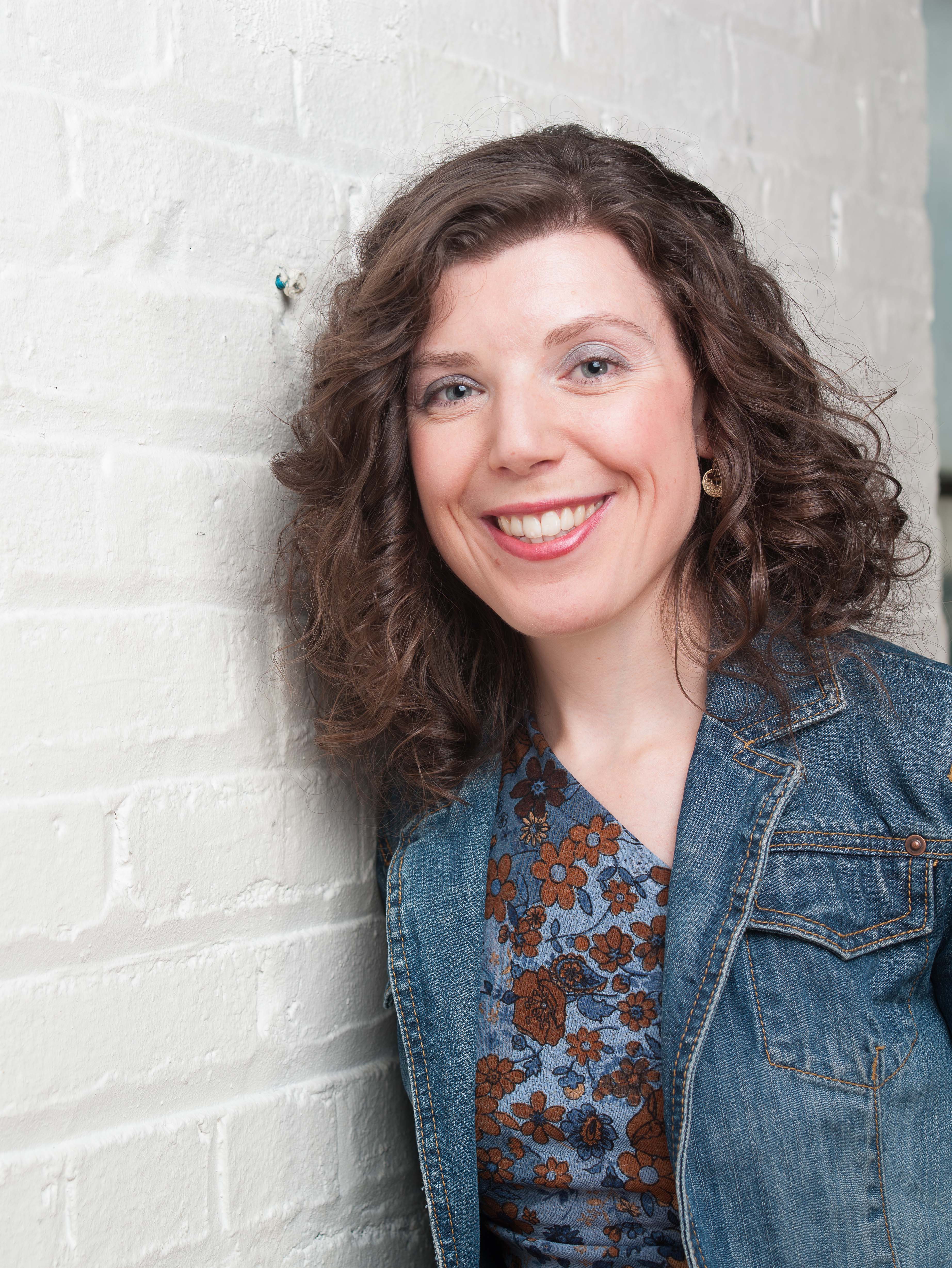 Hi! My name is Adrienne Macintosh, and I’m an editor for Harlequin American and Harlequin Blaze, primarily. I’ve been with Harlequin for ten years, and have gained something of a reputation for my ability to kill plants and find free food. But there are a few things people may not know about me, so here it goes, my confessions….

My first TV crushes were Detective Peter Caine from Kung Fu: The Legend Continues and Constable Benton Fraser from Due South.  I know what you’re thinking—this girl clearly has a thing for police guys (and cheesy Canadian dramas). And yeah, guilty (on both counts).  But apart from their professions, these two were quite different. Peter was a hot-shot detective and a ladies’ man; while Fraser was a straight-laced, extremely polite Mountie who was wonderfully inept when it came to women.  And I think that’s an important thing to remember—a romance with a cop hero (or heroine) can have a lot of variation within it. And the same is true for cowboy romances, military romances, firefighter romances, etc. So to make me fall in love, remember to be creative within the genre or subgenre.

A few years ago, I went to see The Adjustment Bureau with a friend of mine. She loved it. I hated it because the film reminded me of problems I frequently encounter in romance manuscripts. Matt Damon’s character, David, is given a glimpse into his future with beautiful ballerina Elise and discovers that by being with him, Elise will lose the thing that she loves most and end up a teacher. Oh, and he’ll be lobotomized for not following “the plan”. So he decides to leave her. He doesn’t ask her whether she might actually like to be a teacher, or whether being with him might be worth it. No, he just leaves her (in the hospital!).

Yes, he is saving her and himself, but the exciting thing about romance is the risk. And aside from that, he doesn’t give Elise a voice in the decision making, showing a lack of respect for her. And how can you love someone you don’t respect? Once he finally decides to defy the Adjustment Bureau and fight for their future together (months after he leaves her and just as she’s about to marry another man, by the way), she goes with him blindly with very little show of her own agency (grow a backbone, Elise!).

So to win me over, remember that risk is exciting and that women are kickass and can make their own decisions. I could say more about the movie, but this is not called Editor Rants….

Things You Can Make Me Love

Here’s where you may get confused. Because you can make me like a romance where the conflict is mostly external. You can make me agree with a hero who leaves his love because it’s the best thing for her. You can even make me fall for the most unlikeable man in the universe (hello, Don Draper?). And the key to that is to motivate your characters well. And that’s the final key to my heart…at least that I’ll confess to.

So, those are my confessions, and, as Fraser would do, I’ll thank you kindly for reading them.

Are you a closet Due South fan too? Do you have any questions for Adrienne? Tweet @AdrienneApple or leave a comment below!