I've had the privilege of editing longer romances in my career and, as a result, working with authors who are pretty skilled at developing wonderful, three-dimensional cameo and secondary characters, often also weaving secondary romances into their 70,000-plus-word stories. Interestingly, that secondary romance has sometimes turned out to be more riveting to read than the primary romance.

I had a discussion with one of the Heartwarming authors about it at the RWA conference in Texas this past July, and the uncertainty and fragility she'd set up in the secondary romance came down to the fact that she felt she could take liberties and play more with the secondary characters' romance because they didn't carry the burden of being the hero and heroine of the story. In other words, they could behave badly. (Also, I suspect, they could more easily walk away from each other, unable to reconcile differences, because they didn't have to be back again in the next scene together!) The freedom she gave her secondary characters in their romance—the freedom to act based on their motivations and, frankly, walk out of the scene if they needed to—meant readers had no idea if they were going to get together in the end. Admittedly, being secondary characters, they didn't have to get together in the end, so readers truly didn't know how this was going to work out. That tension and suspense makes terrific reading and forces you to keep turning the pages.

In instances like these, I wouldn't suggest the author tone down what's working so well in the secondary storyline, but I would challenge the author to bring that same level of tension and suspense to the hero and heroine's romance.

One of the other challenges of secondary storylines is that sometimes they weave into the central romance so well, you can't unravel the one without the other falling apart. Other times, they seem like entirely separate stories and the secondary plot doesn't really serve the primary one. You don't want readers to feel as if they're reading an anthology of stand-alone novellas.

More commonly, I see secondary and cameo stories in a book serving as plot devices, and they don't give me the sense that the characters have their own lives outside of the purpose they're serving in a particular moment. Sometimes they play the role of reporter and the scene unfolds in a series of questions and answers with the lead character. Honestly? I really do want that one tiny walk-on cameo, the character who appears once and is then gone, to seem as three-dimensional as the heroes. Let them try to steal the scene, and then pull them back if you need to.

Author and agent Donald Maas, in his Writing the Breakout Novel, has a chapter about low tension, and how there must be tension on every page—he uses "the tea scene"/best friend supportive chat scene as an example of low stakes. Try to avoid what another author, Robert McKee, calls "writing on the nose" in his great book, STORY. If two characters are in a scene, they need to be trying to get something from each other—there has to be tension and subtext. Even in the tea scene. Even the BFF needs some kind of personal motivation to add subtext and stakes/tension to the tea scene.

A few months ago I stumbled across an excerpt from actor Rob Lowe's biography in Salon magazine. There's a useful lesson from an actor tasked with the secondary role of asking a very interesting heroine a lot of questions and letting her have her moments. He found a small way to breathe life into his character and create a tiny bit of tension with the heroine in a scene that was all about Dame Maggie Smith (try holding your own against her!).

"I once had to face down the legendary Dame Maggie Smith. She is world-renowned for stealing every scene she is in, sometimes with no lines needed. Just an arched eyebrow and grown movie stars lie in piles like the aftermath of the Battle of Bull Run. (Watch her in Downton Abbey to see what I mean. She's genius.) I was determined that I wouldn't get mauled by the great Dame. So I plotted.

The amazing Richard Eyre was directing us in a filmed version of Tennessee Williams's classic Suddenly, Last Summer. Maggie had the throw-down role of Violet Venable. I had the incredibly one-note part of Dr. Cukrowicz. (Played by Montgomery Clift in the movie version.) My part consisted mainly of investigating her role in the death of her son.

"How did it happen?" I would ask. She would then have a four-paragraph aria.

"Tell me more," I would reply, and another brilliant monologue would follow. And so on.

But at one point, she asked my character to hand her a lighter for her cigarette. I used this tiny part in the script to have my little bit of fun.

I asked the prop master to supply me with a book of matches that was empty, save the last two. About a page before she was required to ask for a lighter for herself, I chose to pull out a smoke, light one match to no avail and then light the last one. Unable to light my smoke, I let it dangle in my lips sadly until the next page, where she asked for the lighter.

Now I had created a new moment out of this bit of prop work where she watched me struggle with my matches without offering her lighter until she wanted it herself. It gave my character a little added conflict with hers, where before there was none. In a scene that was all about her, I created a tiny moment for me."

There are more tips to take from acting in this excerpt from his book, such as how strong actors know that nine times out of ten what they "do" is more important than what they "say", and how The West Wing's Richard Schiff was an expert at instant, deep characterization in cameo moments without saying a word, and it raised the stakes for the leads in scenes not to have the scenes stolen from them.

Because romance authors don't have actors to help them imbue support characters with colour and tension, it lands on the author to bring that into the text. As you reread your entry for this year's SYTYCW contest, think about the characters around your hero and heroine. I say, let your secondary characters try to steal the scene! Play with them and maybe they can help the hero and heroine raise their game. 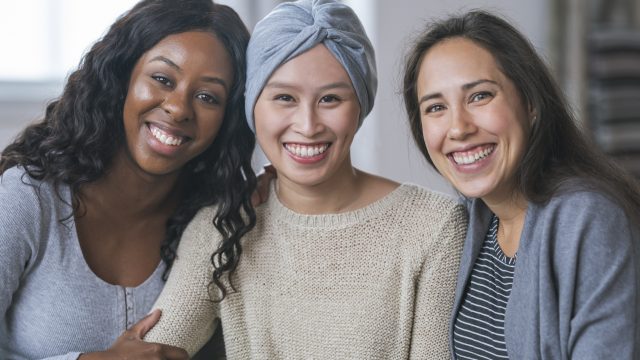 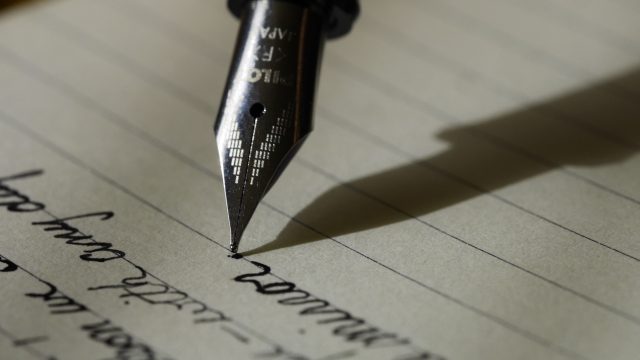 5 replies on “Attention Secondary Characters: Get a life!”

Excellent information and reminder that it’s all about tension even in the little inter-intra-character exchanges we craft. The push and pull in each scene. Thank you.

This is definitely something I need to work on! Yes, secondary characters make a good tool to add conflict or interest to a scene. Thanks for your words of wisdom!

Exactly, Susan! Tension. We often focus on “obstacle” and a lot of authors push back against that term because they visualize bickering between the H/h. But obstacle is just a way to try to create tension (not bickering) between characters that grows mightier and mightier as the pages turn. That saggy middle where the h/H are sweetly getting to know each other? Not what a reader wants! Where’s the tension in that?

Heather, I sometimes come across out-and-out soulless villains in a romance and I like to suggest to the author that that character should be the hero of the next book. It makes the revision process interesting, trying to reinvent that villain in shades of grey…