When you put the words ‘historical’ and ‘romance’ together, the first thing that usually springs to mind is Regency. But what if you’re interested in historical romance that isn’t set in the years between 1811 and 1820? And what if you are?

Here at Harlequin we’re open and eager to publish an array of different historical periods, with an eclectic cast of characters.

So, what do we want to see in submissions from aspiring authors?

Goes without saying… Regency (but with a twist)!

Authors can be incredibly creative, writing fresh takes on classic tropes, and we want to see more of those! Peppered with historical references, dashing dukes, and independent heroines, our Regencies don’t often have a damsel in distress who doesn’t have an independent thought in her head, desperate to be saved by a rich, powerful man. Sometimes she saves him! Sometimes they save each other.

We would be keen to see a wider range of diverse or underrepresented characters in our Regency and Victorian romances, to better reflect the UK as it actually was in the 1800s. Take, for example, the film Belle with Gugu Mbatha-Raw. It is the story of Dido Belle, the mixed-race daughter of a Navy Captain and an enslaved African woman from the West Indies who has been brought to England and thrust into Georgian Society.

Also, the Suffragettes changed women’s rights forever. In this post-Me-Too world, who better to take inspiration from than the original instigators who demanded equality for the sexes. After all, isn’t this what our Harlequin books have been saying all along?

Whilst we no longer publish Historical Westerns, think about the influx of new money from abroad (e.g. the gold rush) into certain parts of society and how this disrupted centuries-old hierarchies!

The Vikings have a rich history in trading, sailing, exploring, and even pillaging and generally being hardcore adventurous heroes and heroines. Whether it’s about warriors or shield maidens, they usually feature very strong characters and they’re always popular!

Medieval Chivalric Romances of gallant knights embarking on a quest have been around for centuries, always with a beautiful, tempting damsel thrown into the mix. Placing heroism in the very centre, these stories raised the question: can you be a hero without someone to save?

But ask yourself this: what if the damsel doesn’t want to be saved…? Enter Harlequin Historicals.

More recent historical periods we’re willing to try: Now that we’re in 2020, we’re considering extending the parameters of the series into the 1950s. The Cold War, Civil Rights, and the start of the Space Age could all inspire the next generation of Historical Romances, even if it’s a time within living memory for many!

Keep the story highly focused on the central relationship, and tell us a gripping story with relatable and intriguing characters and deliver on the emotional and romantic intensity – and we’ll look forward to reading your submissions!

Pitch Your Story to Carina Press at #AdoresPitch on November 30th! 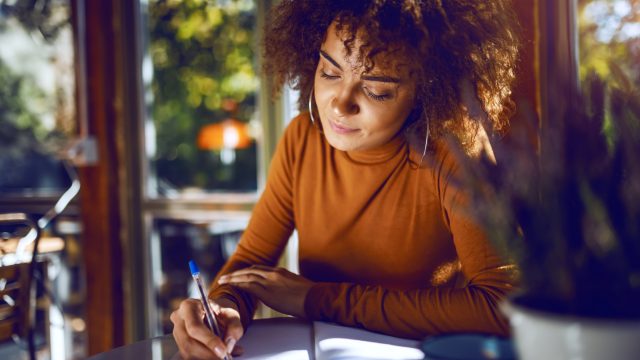 NaNoWriMo is Here – Why Not Write a Story for Holiday Romance Includes You? 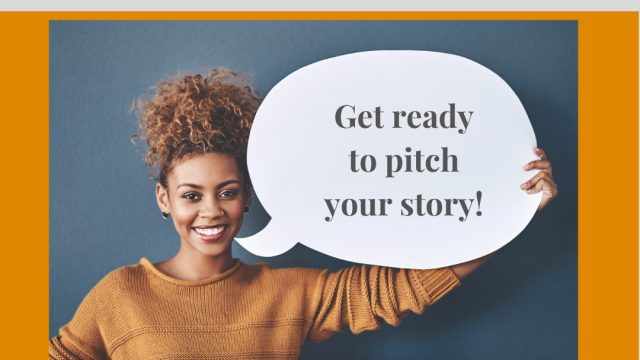 9 replies on “What the Harlequin Historical Team Want”

Are 18th century early America pirate stories considered good for the Historical line or have they gone out of fashion now?

Hi Chrissie! We’re not currently looking to acquire 18th century early America pirate stories, but we would love to see a Historical submission that takes place in any of the time periods that we have mentioned!

Have you read Lauri Robinson’s books yet?

Lauri Robinson is a wonderful recommendation! We highly recommend reading Baby on His Hollywood Doorstep and Stolen Kiss with the Hollywood Starlet if you’re interested in the Roaring Twenties!

Thanks for the recommendation! I’ll have to check her out.

You guys are accepting stories set in the 1950’s? That’s something I might can get behind!!

It’s great to hear that you’re excited by the prospect of writing a story set in the 1950s, Kimberley. We hope you’ll submit to Harlequin Historical!

Here is a general question.
I read an enjoyable novel once. In it the historical hero stated, I could do…for you because of my position. However, he did not at all.
My question is this for all writing advice and debate.
If the hero has influence or power in a certain area, but does not use it at all(emphasis mine).
Does he have the said power at all if he does not follow through?
This can apply to heroines as well.
I would argue that the person would have “church-pew syndrome”.
Thank you