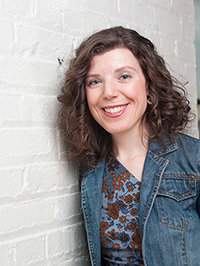 What type of Harlequin villain are you?

Take our quiz and see which beloved Harlequin villain you could be. We’ve played up some of our reader’s favorite villainous storylines, and while they’re favorites to us, too, now we’re looking for how they might be twisted and subverted to create something fresh and new! So after you take the quiz, let us know what kind of villain you are in the comments—and how that might have given you some ideas for your plot….

If you answered mostly A:

You are a true suspense villain. Cold, calculating and diabolical. The fact that you have no morals makes you a worthy adversary for any hero! You are usually found in such series as Harlequin Romantic Suspense, Harlequin Intrigue, Love Inspired Suspense and Carina, but you’ve been known to make an appearance in almost all the Harlequin lines. 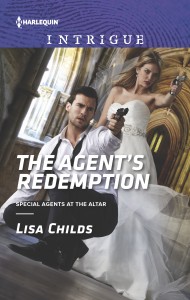 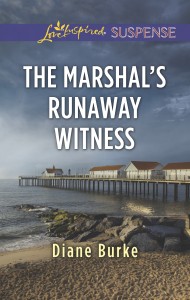 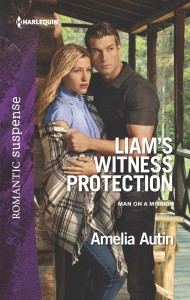 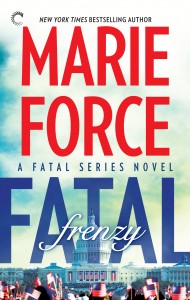 If you answered mostly B:

You are a supernatural villain, most often found in the pages of Harlequin Nocturne and Carina. You may not be exactly human, but sometimes you have the same feelings as humans do. And what may be seen as villainous behavior by some might just be heroic behavior to others…. 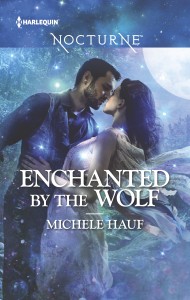 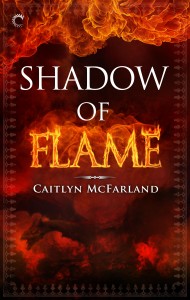 If you answered mostly C:

You are a historical villain. Be you pirate, marauding clansman or a stuffy cousin who only wants the heroine’s money, your villainy can be as varied as the eras and places you come from. Series like Harlequin Historical and Love Inspired Historical publish books from the Roman times all the way up to the early 20th century. 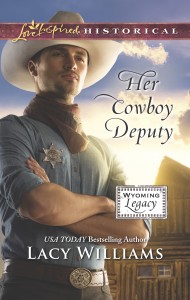 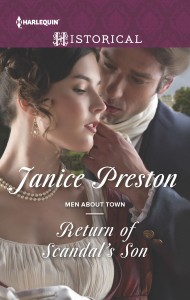 If you answered mostly D:

You are not thoroughly a villain. You may seem to have dastardly intentions or dangerous secrets, but you often have very valid reasons. You could be a secondary character, like an overenthusiastic matchmaker or a child who isn’t quite sure you can let go of your mommy or daddy. Or you could be the hero or heroine, plagued by your inner demons. But no matter what your inner torment is, the story will eventually lead to a happily ever after in a series such as Harlequin Superromance, Medical Romance, Harlequin Heartwarming, Harlequin Special Edition, Harlequin Romance or Harlequin American Romance. 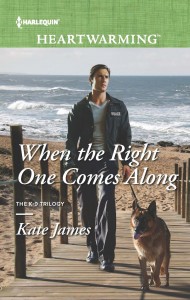 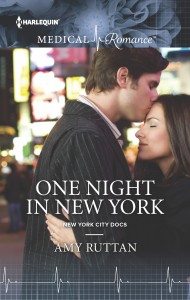 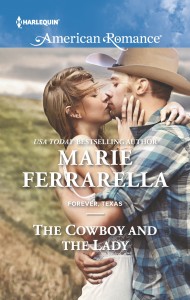 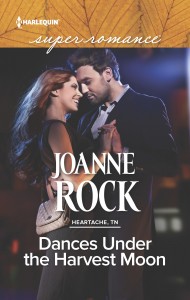 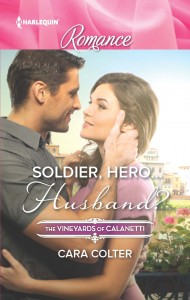 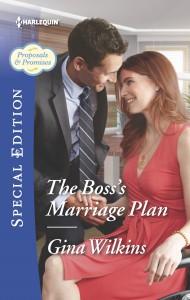 If you answered mostly E:

You just want revenge. While this could be part of the suspenseful villain’s motivations, this could also be the purpose of hero or heroine in a series like Harlequin Presents or Harlequin Desire. And who doesn’t love seeing a deliciously arrogant tycoon or royal be brought to his knees? 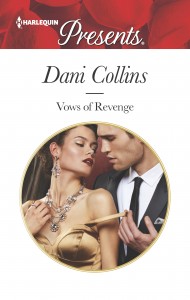 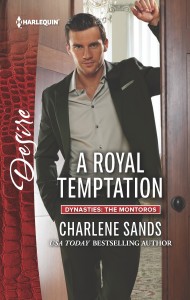 If you answered mostly F:

You are the villain that believes if you can’t have your beloved, no one will. And you are willing to go to some pretty drastic lengths to make sure your crush stays yours. This type of villainy is often embodied by an ex-husband or ex-girlfriend, but it can also be a nasty in-law or any other character that has been close to the hero or heroine. You could show up in pretty much any Harlequin series, from Love Inspired to Kimani Romance to Harlequin Blaze. But as this trope is in danger of becoming too one-dimensional for many readers, nowadays you’ll also need to have some nuance or twist to your modus operandi. 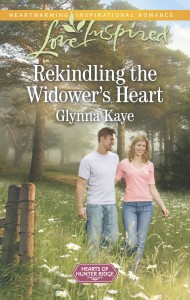 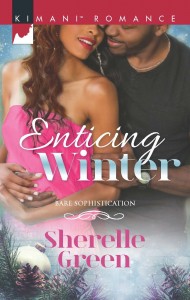 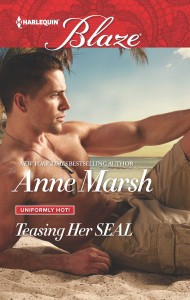 Thanks for taking our quiz! Don’t forget to let us know which villain you turned out to be!