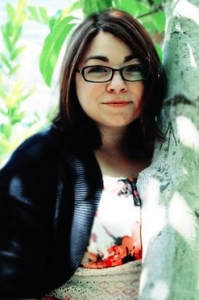 We’re all aware that dialogue is a vital part of a story. We get to know characters, learn key information about the plot, snicker at jokes, cringe from awkward confessions, and even swoon with romantic lines. Nailing dialogue in your manuscript can help you hook an editor, fast.

Here are my do’s and don’t’s for making sure dialogue rings true and fits the story:

This content was originally posted on CarinaPress.com. You can find it, and more posts in the From the Editor’s Desk series, here: https://carinapress.com/blog/tag/editors/

One reply on “Say it with Style: How to write great dialogue”

Great advice. Putting it to use as I type!