Read on, and don’t forget to join the conversation on Twitter by using the hashtag #sytycw.

Associate Editor Rachel Burkot talks about the necessary elements of a romance novel. 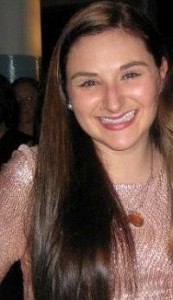 For many, Harlequin is synonymous with “romance.” We talk a lot about the series promise, but what does that really mean? It’s the million dollar question: what makes a romance novel different from any other type of novel? What are those magical elements that define the genre?

Love stories are so common in books (and movies, and television and everything else!) it can sometimes be tricky to tell the difference between genres like women’s fiction, chick lit and romance. In a romance novel, the focus is always on a single hero and heroine and the development of the love between them. Women’s fiction stories focus more on the heroine’s journey—often, we’ll only get to see inside her head throughout the book. Though that journey may include love, it’s not always the end goal, and she might even have more than one romance along the way (think Bridget Jones). Chick lit is similar in that it’s all about the female protagonist, though this genre is always contemporary and is characterized by its lighthearted, sometimes humorous tone (the Shopaholic series is one example).

Let’s dig a little deeper into the elements that make up a romance novel. You may have heard the word “formula” thrown around when discussing Harlequin or romance in general. Though there’s no secret equation to writing a good book, there is a basic structure that all romances follow: gentleman and lady meet, gentleman and lady fall in love (after overcoming plot obstacles and emotional roadblocks), gentleman and lady commit to one another. Pretty simple!

The most important part of this structure is the happily ever after (or the happy for now). The HEA is the reason romance readers tear through the books, and it’s what sets the genre apart from others. In a romance novel, the hero and heroine will always surmount all the obstacles between them. Predictable, you say? Well, sure, in the sense that you certainly know what you’re going to get with a romance novel—two characters who fall in love.

Yet there are so many elements that set each story apart: the different roads that the characters take, their individual personalities and pasts and baggage and previous loves and family hurdles. The obstacles unique to their journeys, and the way they fall in love, express that love and commit to each other. So while readers expect a happy ending, it’s the unpredictability of the journey itself that keeps them turning the pages.

So if you’re willing to tackle all of these things and have your characters come out on top for that emotionally satisfying happily ever after, you’re well on your way to understanding what makes a romance novel a romance novel!

Another key component of a romance novel is that our characters aren’t just ordinary Joes; they’re HEROES! And HEROINES! Overcoming all opposition to reach that elusive, beautiful and difficult thing called love. In other genres, you might hear words like protagonist, or simply main character, to denote the central figures in the story, but the reason we apply these stronger terms in romance novels is to help readers (and the writer) remember that the story really belongs to these two characters. They should be the main focus. You should include secondary characters, sure—otherwise the hero and heroine would be operating in a vacuum. But these other characters never steal the story with their own drama, and ultimately they help drive forward the central love story.

Besides keeping the other characters out of the limelight, it’s important that any other secondary genres in a romance support but don’t overshadow the love story. You’ll find many different types of romance at Harlequin and out in the world. Let’s use inspirational romantic suspense as an example. That’s three genres in one. But what makes it a romance novel, at the end of the day? Maintaining constant, central focus on the hero/heroine and the love story. The inspirational elements should be light and implied, and the suspense should be intricately woven into the plot, careful not to steal the thunder of the romance. In other series, there might be subplots or secondary romances, but there’s a reason they’re called “sub” or “secondary”—these elements support and complement, but don’t eclipse, the main romance.

Series, or category romance books (the kind you’re submitting to the SYTYCW contest) are, for the most part, too short to allow room for substantial subplots. You’ll find more complex subplots in longer books such as women’s fiction. So if you’re brewing a complicated subplot, your story probably isn’t going to look like a romance when it’s complete. Just as the main character focus is boiled down to the hero and heroine, the main plot focus is boiled down to one plot—whatever the hero and heroine are involved in that has them interacting and falling in love. There can be subplots, but as with secondary characters, remember that the point of this story is the romance!

Finally, point of view. A romance novel is generally told from a third person point of view, so we can get into both the hero and heroine’s heads. And the time should be pretty evenly split—if the heroine has 80% of the book, giving the hero only 20% to tell his side of things isn’t going to feel very balanced. It’ll likely feel more like chick lit or women’s fiction by the time it’s done. To reinforce that this is a story about two people falling in love, getting into both the hero and heroine’s heads for roughly equal page time is an ideal approach. There are definitely stories narrated from the first person, though, and you can learn more about point of view later today.

I hope these have been some helpful tips on clarifying what makes a romance novel a romance novel. Move over for the main love story and that happily ever after! This, after all, is why we all crack open romance novels—and why we can’t put them down until that satisfying, emotional ending. 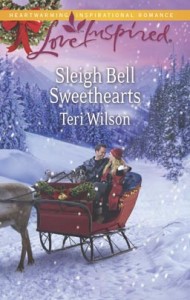 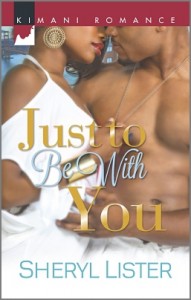 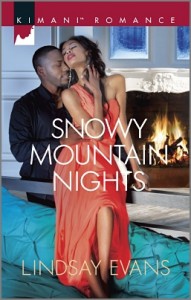 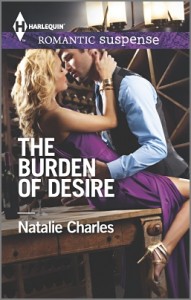 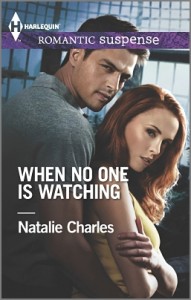 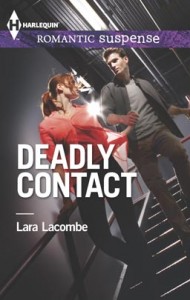 18 replies on “Romance 101: Putting the Romance in Romance Novels”

Good advice, thanks. One question, if there is one directive to keep in mind when writing a paranormal romance, what would it be?

Thank you for the great post. I’m looking forward to applying your information to my writing. Is everyone out there ready for a wonderful writing day?

Great info, thanks! I’ve been giving more page time to my heroine, I’ll add more of my hero’s point of view right away.

Hi Yvonne, I like ‘magic has a cost’ & don’t be afraid to let your vampires sparkle.

Thank you for this! I had been confused about the differences between Romance, Chick Lit, and Women’s Fiction. Whew — looks like I really write Romance, after all.

Reading this truly affirmed why I love Harlequin novels and dream of one day writing for them. Thanks so much for this.

I like writing romance stories but have a hard time with the sexual scenes. Is there a market for clean romances?

Thanks for the pointer Emily!

Thank you, Rachel, for the clarification.

Excellent article–assures me my current novel would definitely be categorized as romance and not women’s fiction.

I just finished the first draft of a romance novel I hope to submit to Harlequin. it seems I’ve given my heroine more time. thanks for the tip. I go back and balance it.

Thanks for sharing these helpful tips.

Thanks for the refresher! Great info.

Is there a market for clean romances? You bet! For the past couple of years agents and publishers who rep inspirational writing have been branching into clean romance minus the inspirational because there’s a growing demand for readers. We couldn’t be happier, and that’s why we launched Harlequin Heartwarming in 2013.