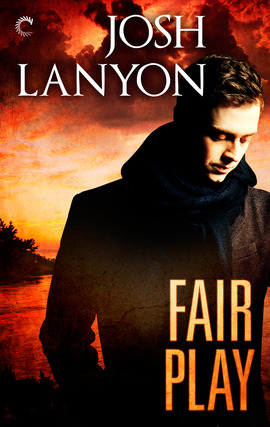 2 replies on “Interview with… Josh Lanyon”

MacMillan and Wife! Oh my gosh, I used to love that show. Of course, I was verrrry young at the time.

#1 – I love Tommy and Tuppence.
#2 – You have certainly had an effect on my life. You’ve written some of my favorite stories, I came to the Fanyons through you, and subsequently met some wonderful people and made some treasured friends. Never underestimate your influence. ☺