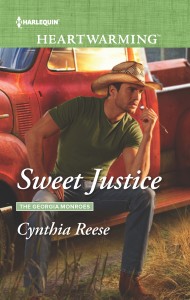 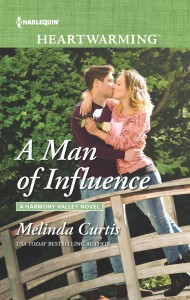 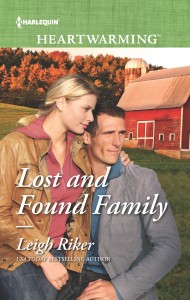 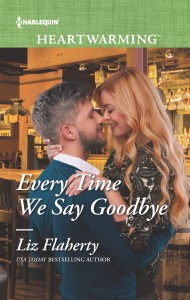 8 replies on “How do you raise the stakes in romance?”

Thankyou for this, Victoria – really helpful. I bought McKee’s book on story but haven’t ventured very far into it yet…! 😉 I definitely agree high-stakes are easier, almost, when writing suspense. Then life and death choices are just that important, life and death. I really liked your phrasing of Rose’s choice in Titanic as a “metaphorical death”. I guess that happens whenever the h/H choose to believe a different truth from one they’ve held onto for most of their lives. (People always leave me/I will trust that this person won’t.) Not a great high-stakes example, but it’s all I have right now 😉 Going to think on this some more. Thanks.

Glad you found it helpful, Rachel. I sometimes wonder if I wax too theoretical about stakes and it can mess with authors heads! I guess what resonates with me from McKee is the need to exert pressure and tension on the hero and heroine. When love comes along somewhat easily, it’s not as satisfying and it’s hard to create that unpredictable journey to the happy ending.

Creating realistic stakes is hard for me. A quick opinion would be appreciated! My submission idea: The heroine is a young reporter/widow whose husband committed suicide after their unsuccessful infertility treatments. Furious with insurance companies (for multiple reasons), to cope with her grief, she has reshaped her identity to be single and childless and volunteers for an infertility support group. When she’s forced to work along side a former insurance company exec (ousted on doctor’s orders) to salvage her job, their attraction has her questioning assumptions as well as her resolve to remain alone–until she witnesses him interacting with children in a way that makes him a candidate for future Dad-of-the-Year.

Wow, Jane, I don’t think you have problems creating realistic stakes! Here’s one red flag for an editor in what you just proposed, though: It’s already huge that the heroine and her husband went through the wars to have a child and it’s left her alone and childless, a state she now embraces. I can almost see her turning to the infertility help volunteering as some form of penance: this woman is a delightful high-stakes mess! Where the red flag comes in: that the hero is an ousted insurance head and it was lack of money from insurance that finally did the heroine’s husband in. Do you need the exact parallel in storylines? That seems to smack of too much coincidence, and possibly not as realistic setup for hero (to be ousted and forced to do community service here…if I’ve read that correctly). Wouldn’t it be enough that this traumatized woman meets a man through the infertility group: If she loves him, she’s setting herself up for more of the same that she had with her husband. If she loves anyone, she has to come to terms with what she and her husband went through and how she couldn’t stop what her husband did. It seems like a very rich obstacle to love!

Thanks for your comments and I don’t want to overstay your good graces.

But to clarify, they don’t meet at the infertility group. In getting away from stress of his former job (which is too “perfect” to be insurance, I see now), he takes low-key job at her work that puts them in daily interaction and makes her long for a relationship again. Assuming she can’t have children with anyone, and he seems so wanting of biological children, she must resist him.

Gotcha, Jane. Same thing, though: her having an issue with insurance industry and hero being from the insurance industry. Not sure you need that perfect an opposition when there are such a rich inner obstacle to rely on. Sounds like a great story!

I got stuck in my plot and couldn’t move forward. I came across this article and a lightbulb went off. My heroine’s goal is to be loved. Not high stakes enough! Thank you for this. I will be reworking my plot and my characters’ motivations.

Also, thanks for walking through Jane’s story problem in the comments. It was helpful to see an example!

Thank you so much for this piece of info, it helps a lot.